2014 has seen many new advancements in the Israeli Wine World.
From New vintages of well known products such as El Rom 2011 (quite possibly the best wine I have tasted, and that from 2 years ago in the barrel), and the first Kosher edition of Flam Noble (2010) to new players on the scene such as Abouhav, Maya, and Matar among others.
The Industry continues to win awards all over the world and attain many high rankings from wine personalities such as Robert Parker. Most surprising to me was the recent ranking in the Worlds top 100 wines of the world from Wine Spectator, that being Recanati Cabernet Sauvignon Galilee, which isn't available to buy anywhere.

Here though is my list of some of the top kosher movers and shakers (either because they are new on the scene or because they stand out for quality and price) available on the shelves at prices that will NOT break the bank (all under NIS 100).

1) Bet El Carignon 2013- Easily the best Carignon I have tasted, coming from Bet El Wineries under the advice of Lewis Pasco, Bet El wines have dramatically improved and the Carignan is not to be missed. With it's rich flavor, and deep purple color it is a great buy at NIS 85.

2) Latoure Netofa 2012 - Although exactly the same composition as the 2011 (Syrah and Mourvedre), the 2012 will long term be a much better wine. It is currently young and fruity, but will develop more as it ages. Good value for those with just a bit of patience at NIS 100.

3) Maia Rose - Think sitting on the balcony overlooking the Mediterranean sea. - 'Nough said!
This is a wine that you can sit and go through a bottle with a friend on a nice sunny day. Not sunny? enjoy the red instead. Maia is a great new winery under the ownership of Roy Yitzchaki from Tulip. David Bar Ilan and two professors from Greece teamed up to make this a very special project indeed, and a forerunner in the drive to start producing quality wines from Mediterranean grapes instead of the French heavier varieties. - NIS 85

4) Gamla Shmura Syrah Rose -  Light and fruity this Rose goes down almost like a semi dry. Dark in color, but light in almost every other positive way - a steal at NIS 69

5) Shilo Shor Cabernet Franc - Surprisingly smooth for a Cabernet Franc (100%) that was aged for 17 months in Oak. It seems that Amichai Luria has done it again and continues to produce top notch wines at every level. - NIS 84

6) Har Bracha Blend - This wine is a nother in the recent line of wines from Nir Lavie which lives up to it's name - Bracha (Blessing). Aged on oak chips, this wine has a medium body and brings out the flavors of the fruits from Merlot, Cabernet Sauvignon and Petite Verdot grapes. Sure to please at - NIS 74

7) Matar Cumulous - Produced by Matar Winery (Pelters' new Kosher facility) this wine is soft on body with a full approachable flavor, Cumulous is a blend of Cabernet Sauvignon, Merlot and Cabernet Franc which is the dominant flavor, even though it is only 20% of the makeup. Though not yet available on the market, it will be part of our upcoming Wine of the Month selection. Nicely priced at NIS 95

8) Gvaot Sartaba - Gvaot (The elegant winery of Israel), is going to clean up on this! New pricing starting in January on a blend of Cabernet Sauvignon and Merlot. Sartaba is as good as it's namesake is high. Full on the body and the flavor it is currently priced at NIS 92 will be dropping with the next round to NIS 79 (pricing is currently at the lower rate with our chanukkah special of 5+1).

Posted by Unknown at 5:24 AM No comments: 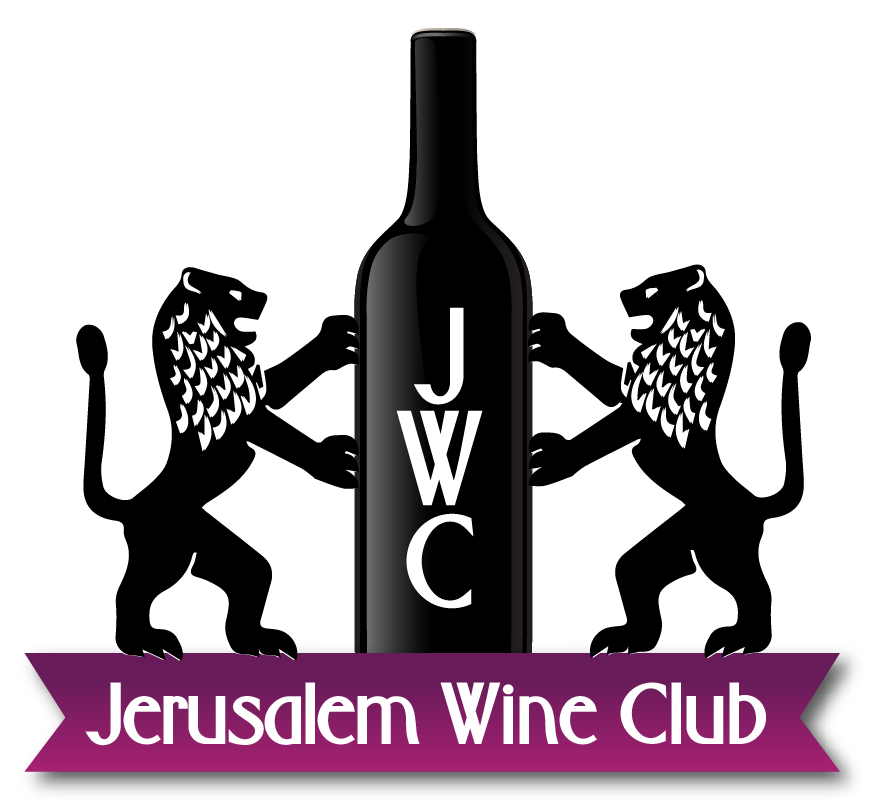